Best Adobe Dreamweaver Alternatives: Adobe has a number of incredible applications and software specially designed for photo-editors, designers, developers and video-editors. Dreamweaver is one of those apps that are used for website development. It is only available for Mac and PC not on Linux, UNIX, or smartphone/tablet. It’s also an expensive editor that’s why many alternative applications exist.

It’s totally free of cost and Linux based program. It has similar features like dream weaver i.e. it supports CSS2, JavaScript, X Forms. However, it doesn’t directly support HTML5 or SVG. It can also erase hard-coded HTML.

It is available on Linux, Mac, Windows and BSD support all the famous web coding languages i.e.ruby on rails. You can also develop applications on Aptana for iOS. It doesn’t offer WYSIWYG editor. There is no Internet Explorer preview for Mac or Linux users. It also does not perform any role in PHP development and debugging of Javascript.

It is only available on Windows. Mac users have the opportunity to get the OS X Web Editor. It automatically gives suggestions by code completion like in Adobe Dreamweaver. It has built-in FTP. You can also choose a color for the website scheme by matching different colors. The first-ever editor that supports Javascript. It does not support MathML editor, XForms or Xpath.

It is a WYSIWYG editor, also free and open source. It supports Windows, Linux, RSS and Mac. Its interface is browser-based. Drag and drop feature is also available. You can use it to add images, graphs, texts and more. It enables server-based scripting and also FTP upload. You can also make a Mac style menu, bar charts, pie and line. It does not assist XPath, Shared editing and MathML.

It is an open source software and is available on Mac, Linux, BSD, Windows and UNIX systems. It does not offer WYSIWYG editor and shared editing. It supports Google Go, ColdFusion, Ruby Shell. The users can use a number of browsers to check their work. It has very similar features like Dreamweaver i.e. it develops HTML, CSS and XHTML. It also has built-in FTP upload, if something crashes your work, you can automatically recover the changes you made by using this. 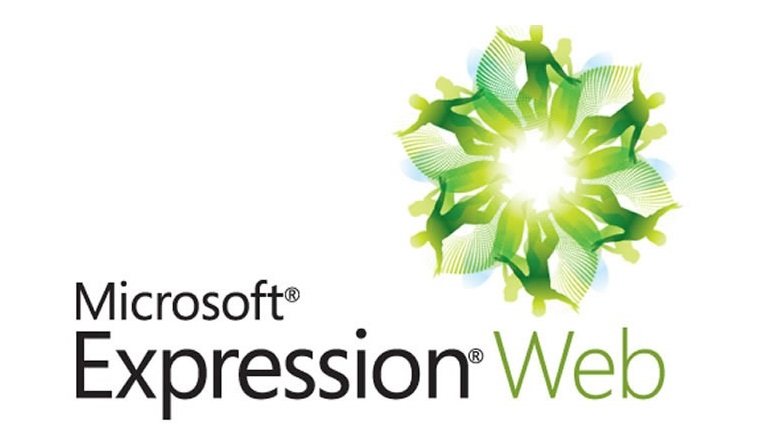 It is a full-featured tool for publishing, designing, developing a captivating feature with simple interface. The functions on Windows has the similar editor features of Adobe Dreamweaver. It provides WYSIWYG and hard code panes. It allows users to design for people with disabilities by supporting W3C. It does not offer drag-and-drop features, wizards and drawing tools and SVG or X forms.