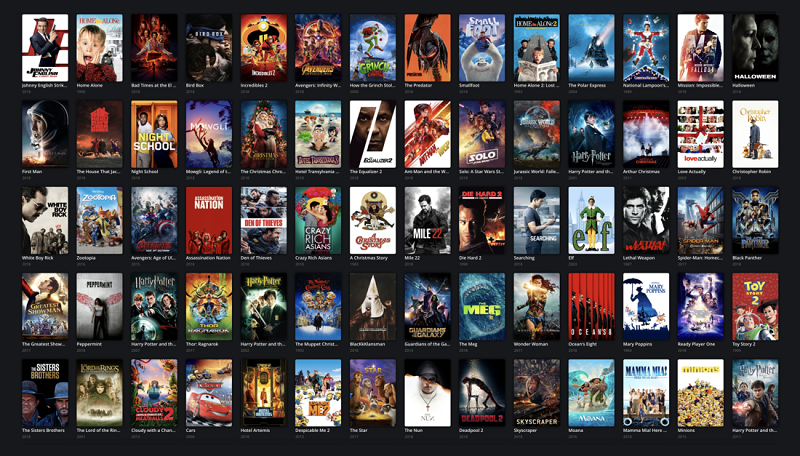 Are you bored? Are you feeling that something is missing from your life? Do you want drama and suspense in your life then look no further. This article will list a best thriller movies which will blow your mind away through their suspenseful storytelling and keep you at the edge of your seats till the end of the movie. Be it detective stories, action thriller scenes, a dark and compelling story; these films include them all. 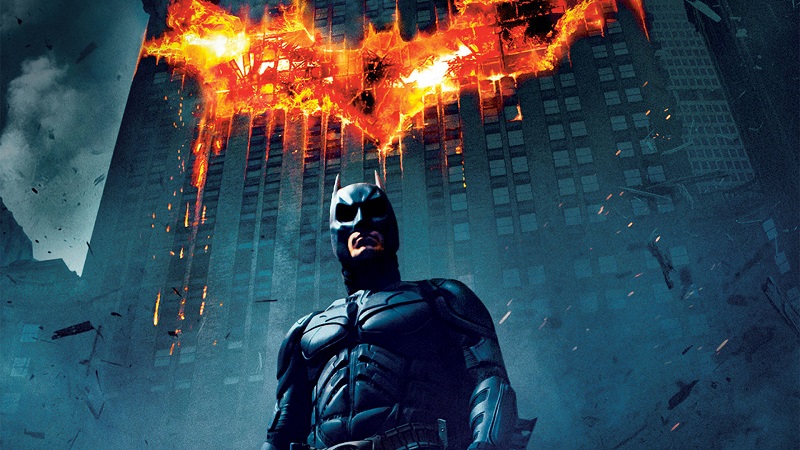 The Second part of the infamous Batman trilogy featuring the story of Batman in much darker atmosphere. The story takes you on a hell of a ride as Batman faces the Joker for the first time in his career and comes to understand that only using force brings out the worst of the society. Overall, the story is compelling as it features suspense at every corner and introduces you to the inner workings of people when they are pushed to their limit. Joker’s words and actions within the film make you understand that sometimes evil does not need a specific reason to exist at all. 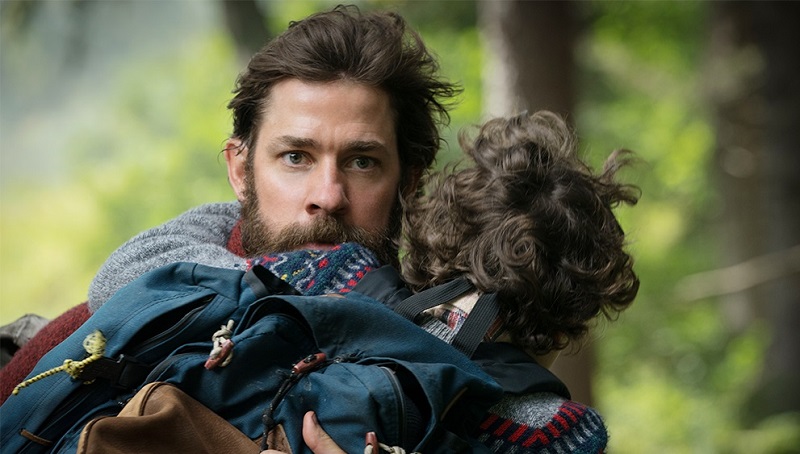 One of the more recent thriller film, A Quiet Place is set in an post-apocalyptic world where most of the humans have died out and the mystery to the cause lies with sound. Without spoiling anything further its best to assume that sound equals death within the world and the film takes a unique take on storytelling by featuring characters that communicate with sign languages to reduce any noise that they produce. The film may contain certain moments which are not suitable for younger demographic but overall makes you realize that sometimes a good story with suspense does not require the characters to talk to make it compelling. 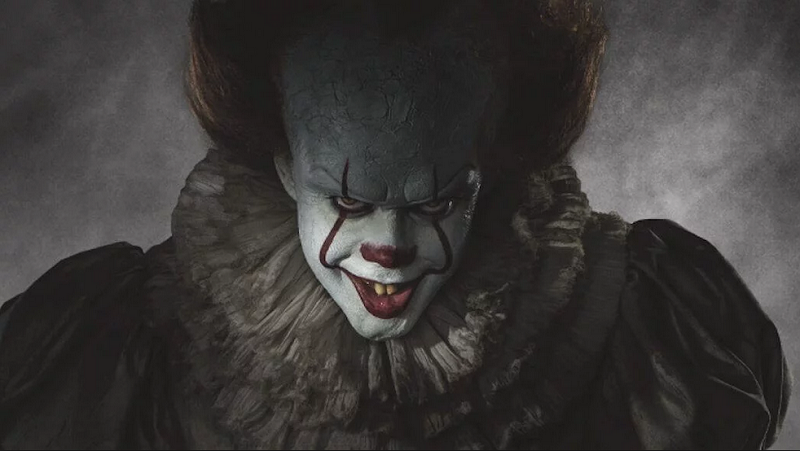 It is a supernatural horror film based on the titular novel “It” by Stephen King in which the residents of Derry are plagued by a supernatural entity endangering the lives of the town’s residents. The film features the adventures of a group of misfit children who band together to fight against “It” and end its reign of terror on the residents of the town. Overall, the story is gripping as it brings out a horror abomination that has no definite form is able to change to better meet the fears of its victims. 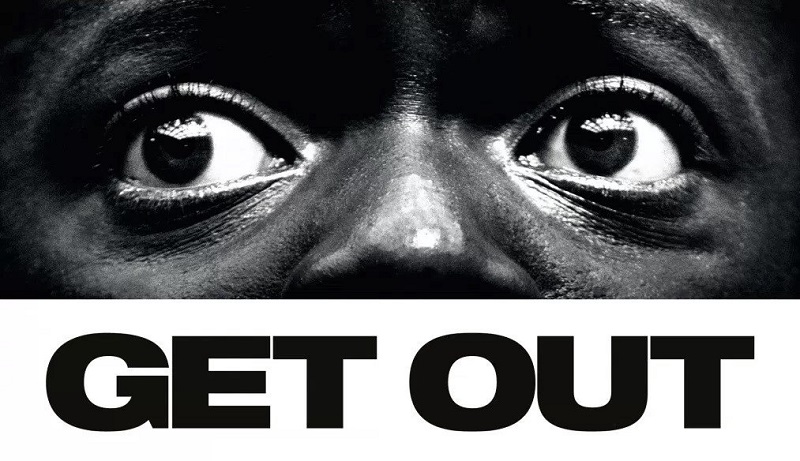 A thriller scare story which explores the inner psyche of man and explains what implications does hypnotism and scientific breakthroughs have on the society. Coupled with connections to growing racism in the current world this film makes you realize that sometimes fear is something you cannot control but fear is what controls in the end.