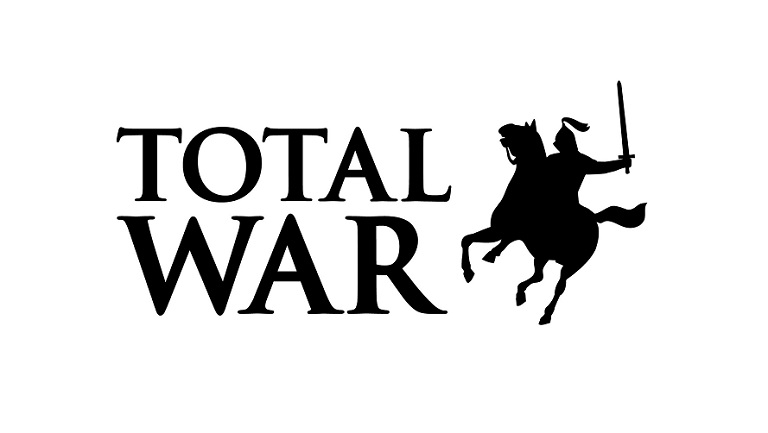 The Total War series from Creative Assembly is one of the famous strategy games series. All these games are best. It depends on whatever mood you are in at that moment. Here is the list of best Total War games of all time.

Shogun 2 is the sequel to the first game. It offers new content and features in the fall of the Samurai expansion. You’ll find all the incredible things that made winning Japan exciting in the first series in this new part. It has wonderful implementation and deep gameplay methods. The whole game is designed brilliantly that makes it easier for new players to understand it.

This sequel passes the first part with its ingenious sections and intense vortex campaign. Even though High elf forces are very predictable but they still get magic powers and dragons. In this special series, the lizard men have diverse powers. More interesting campaigns are offered in this sequel which you can find by stunning map designs. The exceptional Curse of the Vampire Coast has made this part far more remarkable and creative.

This game has something quite mystic that differentiates it from previous parts. The location in the whole world makes the game very interesting. If you play as England the urge to go and destroy your fellow clans will be irresistible. When you play as Egypt you will see how annoying it is when ruthless Christians attack you with crusades. The unbelievable selection of varieties of modes makes the game more mind-blowing and fascinating. Fans were left bewitching with this release.

This game shows how old powers fade away and new powers take their place. It is an acquisitive fight for existence and more intense by rich applicable low fantasy locations. The whole battle is huge which becomes more thrilling and full of suspense because of the impending danger of chaos and when they reach, a fight ensues and every unsuccessful attack feels like a breath of air. Although, this game is not perfect still it is one of the ultimate illustrations of Warhammer realm that no longer exists in the gaming world.

It was the first game in which scale of struggle totally stunned me. The impact made by every elephant charge is astonishing. They will hunt every last slinger and crush them. The specific conflicts in this game are the favorite i.e. when you and your enemy push against each other until the dam breaks and you will drown into the enemy territory. The person who has studied history will be familiar with all the locations. You’ll be able to drive the Roman war machine across the whole Europe. The game is powerful and deeply satisfying.