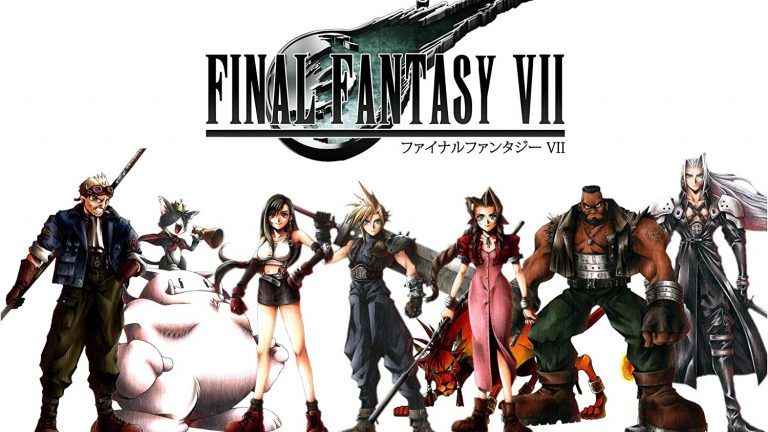 Final Fantasy VII update version 1.03 is available to download now for PS4. Here are the full patch notes for this update.

Square Enix has released a surprise update for the classic Final Fantasy 7 on PS4 today. This patch deals with fixing bugs that led to players unable to obtain certain trophies. Get the details on Final Fantasy 7 update 1.03 patch notes below.

The game is out now for PS4. It is also available for PC, Xbox One, and Nintendo Switch.