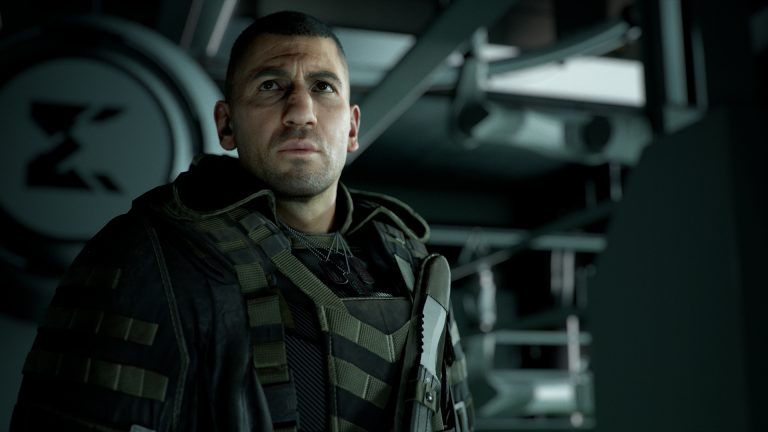 Tom Clancy’s Ghost Recon Breakpoint update version 1.08 is available to download now for PC, PS4, Xbox One. You can get the patch notes here.

The new update for Ghost Recon Breakpoint implements a number of bug fixes after the last major patch. It should be available to download now for all platforms.

Please note: Whether you purchased a digital or a physical edition of the game, you will need to download the patch before playing. The size of the patch depends on your platform, region, and preferred language.

In addition to highlights and information listed below, please note that our Known Issues List has also been updated. Thank you for taking the time to share your opinions with us as we continue to improve on many aspects of Tom Clancy’s Ghost Recon Breakpoint.