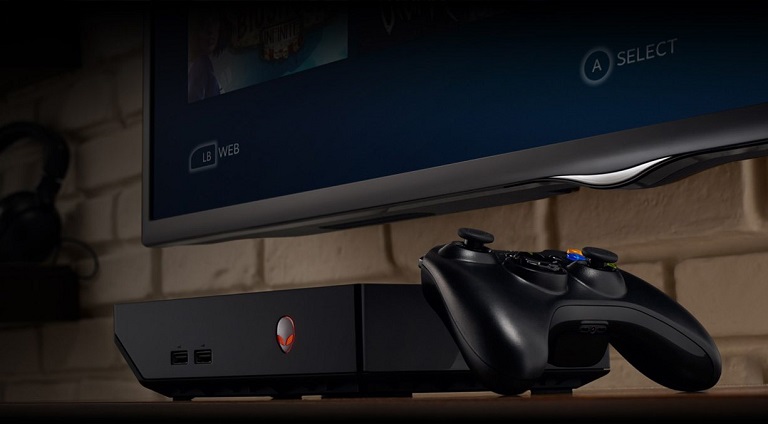 Even though the era of 7th generation consoles, featuring Xbox 360 games and PlayStation 3, there are well over 800+ games available to play on Xbox 360. In case, you missed some of them or want to play them again, there are alternative ways to directly playing them on PC instead of your old Xbox 360 console. This article aims to help you by providing detailed information on how to play Xbox 360 games on your PC.

To start there two ways to play Xbox 360 games on your PC; through Windows Store or using an emulator.

A PC user can play some of the selected Xbox 360 games by accessing their Windows Store in Windows 8 and Windows 10. These games were officially playable on Windows and feature a few popular games of the Xbox 360.

How to Use an Emulator

In case, the desired game is not available on the Windows store, you can use an alternative emulator to play your game on PC. There are many available emulators on the PC for the Xbox 360 games, however, most of them carry the malicious files and viruses. At the moment, on the most trusted emulator is Xenia.

Before installation, you should check whether your PC meets the following minimum hardware requirements:

Important Note: To play the game you must ensure that you’ve properly bought the game. In case of software piracy, this article holds no responsibility for your actions.