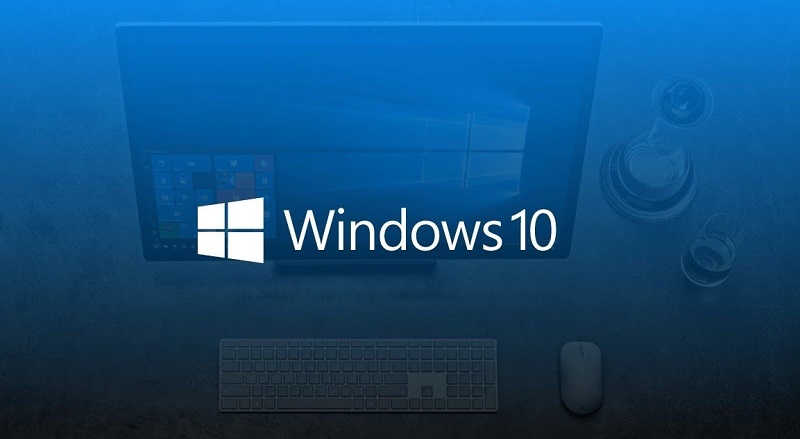 A screenshot is an image of what is currently displayed on your screen. It could be of your browser or something you have been working on at the screen or any sort of content. In this article, we’ll tell you about how to take screenshots in windows 10 properly.

You need to download and install the software provided which is absolutely free and is named as ‘Lightshot’.