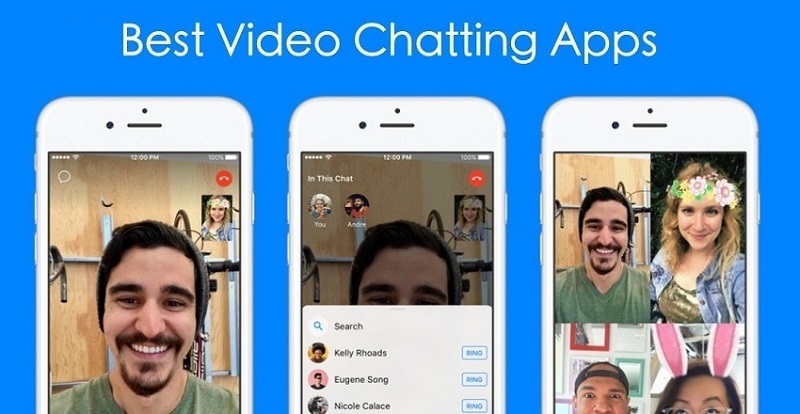 Today, we will tell you about the 6 best video chat apps, video calling shows how far our technology has come. People can contact their loved ones all over the world with just a few clicks, you can see their faces like they are right next to you. Before video calling was slow and of poor quality but with modern advancements, it has become so efficient and good. Here is a list of best video chat applications for android of 2020: 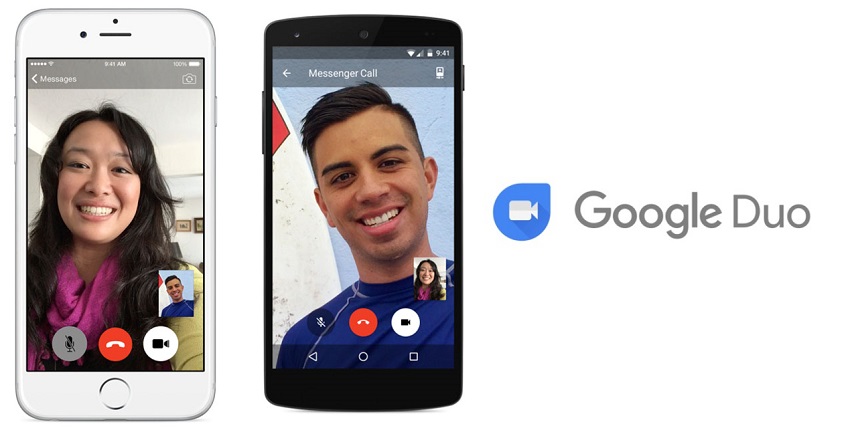 Google Duo has a quite simple interface and very easy to use, just log in, verify your number and make fast and wonderful video calls. Make sure your internet connection is great. The app has a “Knock Knock” feature that shows a live preview of the caller before you receive the call. Both Android and iOS users can avail all the benefits of this app. 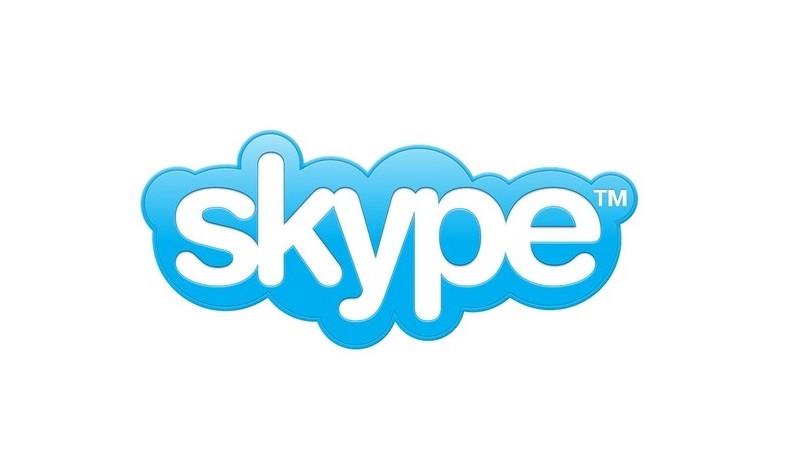 Skype is top of the list of best video chat apps for android, it has more than 1 billion downloads on play store. It’s available on all gadgets. You can connect with up to 25 people at once. You can also send files, pictures, emoticons and texts. It’s integrated with Facebook and Microsoft. Its quality is best among all the other apps that’s why it consumes more data. If your internet connection is poor then try to use another application. 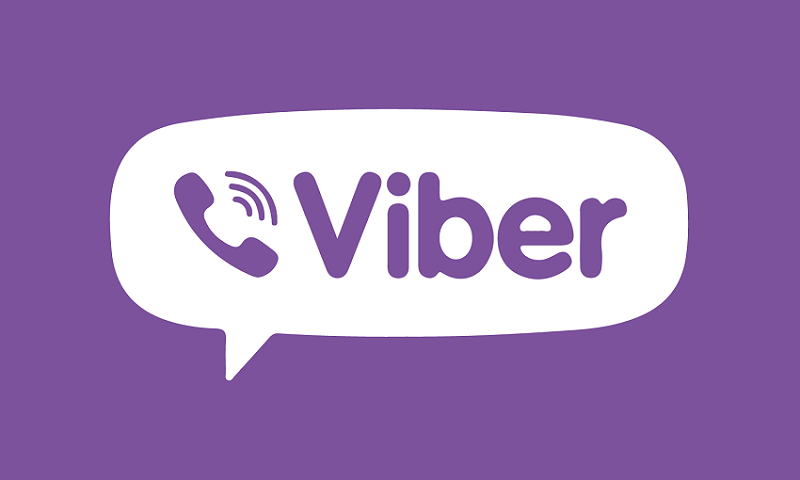 Viber video chat application available to download in android, computers, Mac and iOS devices. With time its features are updated. It’s free of cost. It offers a secure connection between users. All the texts, pictures, documents and video calls are encrypted. You can also follow other accounts and play games with your friends. 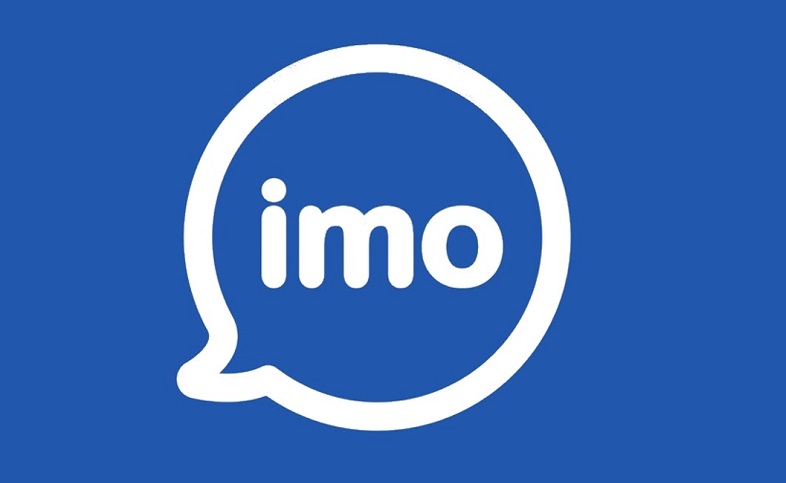 You can make free video and voice calls with this app even on all the connections i.e. 2G, 3G, and 4G. The app doesn’t have a lot of features. But still, it’s the best and trustworthy app as it gives full encryption to your personal messages and calls. You can also share photos and stickers. It uses less data as compared to others. Even though the app is free but not ad-free.

It is most famous and has a vast number of users. You can also use it for a business purpose. It’s logged in with your Facebook account. You can either send a written message, voice call and video call. The Messenger also enables you to keep track of chats with other users, and you can also make reservations. 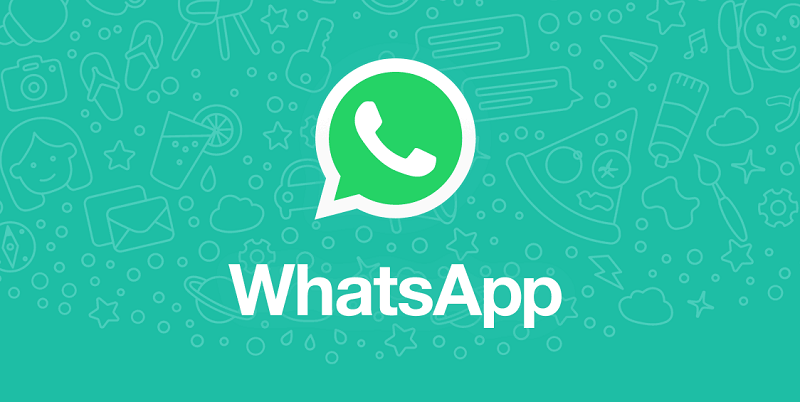 It is also top on the list of best video chat apps for android. Millions of people use this platform to connect with their loved ones. It is available on Android, iOS and Windows phones. WhatsApp also benefits from the increasing number of video calls. The popular messenger service introduced this feature in July 2018. Since then it has been possible to make calls to up to four people at the same time. Now the limit is raised.

The company apparently made the decision because other providers have been offering larger groups for a long time and the general use of the tool has increased in the course of the corona crisis. It is important for the use of the new limit that all participants have installed the new version 2.20.50 of WhatsApp.

Otherwise, only the chat with up to four people works. WhatsApp also introduces simplified access to group video chat. A new button should start the conference even faster in the future.