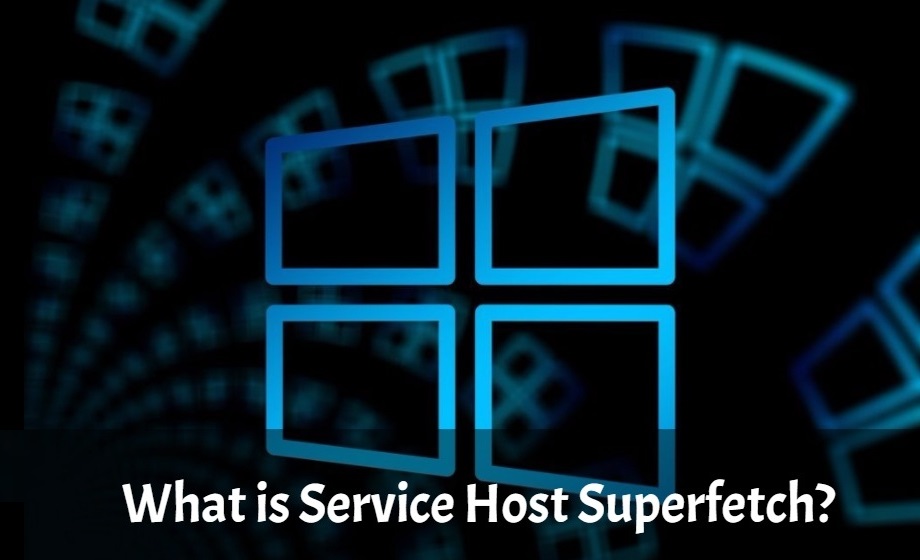 SuperFetch is introduced with Windows Vista as a successor to PreFetch. With the help of tracking algorithm, it will give you the whole report of all the frequently used applications and programs i.e. those you open after every break or first thing in the morning by analyzing your RAM usage.

With time, SuperFetch will store in its memory about all the programs you run on a daily basis and in advance will load all the information about them on RAM instead of restoring it to hard drive, so that when you open them they will run or load more rapidly than other applications. The main memory manager will give up cache memory of less used applications. Those people who use hard drives, SuperFetch will speed up the loading time of their applications.

Solid state drive (SSD) will not see much improvement in their performance because SuperFetch does not load applications in its memory. This process manages random memory for effective performance. It increases the speed of your system and decreases the boot time.

How Does it Go Wrong?

Like all the other programs, SuperFetch also goes wrong sometimes and as a result, more problems are created than the ones that are fixed. This program runs in the background but still uses systems RAM and CPU too. But if you are running some heavy application and your hardware is also weak then it causes sluggish performance.

SuperFetch also gets a little excited sometimes and messes up big time not knowing which apps to load or when to stop. It preloads all the apps instead of the most common ones. It will be great if you are going to use all those apps but if not then SuperFetch ends up slowing down your whole system.

Many users have also noticed that service host superfetch causes unexpected spikes of memory. It happens mostly on those computers having RAM less than 4GB. As a result, it causes stutters during gameplay and ruins your game even freezes your system.

How to disabled Service host superfetch?

If you are having no problems or interruptions due to SuperFetch then there is no need to disable it. But if you are facing issues like high disk usage and unexpected memory spikes then you should disable this program immediately.

Finally, you have disabled Superfetch, if you need any help regarding service host superfetch than feel free to message us using contact form.